This performance was mainly driven by a further improvement in gaz, electricity and heat volumes sold and the contribution from new low-carbon energy production sites, as well as the ongoing increase in gas and Belgium electricity prices over the period.

The Group recorded Q4 2021 revenues of € 2.9 million, up by 73% compared to the previous year, thanks to increased volumes and improving gas price over the quarter.

Strong increase in annual revenues across all activities of the Group

Revenues from electricity activity reached € 6.5 million at the end of June 2021, up by 11% compared to FY2020. This increase reflects the optimal production on the Group’s historic sites (despite the 30,000 hours maintenance on the machines installed in France) and the positive contribution from the Béthune site commissioned in January 2021 (€ 634k revenues this year). In France, the Group continues to benefit from a guaranteed Feed-in-Tariff for its power activity, thus securing 54% of its total revenues.

The upturn in Belgium electricity prices with an average selling price of 42.7 € / MWH (+ 42%) also supported the electricity revenue generation in Wallonia, which represents 9% of the Group’s turnover. LFDE is also continuing its efforts to activate the contribution to the turnover of its Green Certificates in relation to its Belgian production since 2019.

The gas production activity posted an annual turnover of € 3.5 million, up by 81% ​​compared to last year, thanks to a significant increase in both volumes sold (+ 33%) and gas prices derived from the recovery of economic activity in Europe (+36%, with an average selling price of € 14.9 / MWH in FY 2021).

Additional sales from the new heat activity related the Béthune project and the largest solar thermal power plant connected to a heating network in Creutzwald reached € 178k during FY 2021 (zero the previous year).

Overall, the Combined Heat and Power maintenance program completed in France, the upcoming full year contribution of the Bethune and Creutzwald projects (€ 942k sales over this half year), as well as the confirmed recovery in prices, will strongly contribute to the Group’s next year’s revenues.

Over the coming months, the Group will continue to carry its development plan and strengthen its unique positioning with the deployment of new local low-carbon energy solutions and the commissioning of 5 new cogeneration units in Avion and Anderlues, representing 7.5 MW of additional capacity, bringing to 15 the number of operational CHPs in the portfolio.

Following the acquisition of Greenhill in February, LFDE has also validated the initial development of 6 cogenerations in Belgium whereby 9 MW will be installed during the first half of calendar 2022 on the new Sud Charleroi concession. The Group will have then secured nearly 64% of its objective of installed capacity to be reached by the end of 2022.

In Lorraine, based on technical and economic feasibility studies done on various options to develop part or all of its certified gas reserves through carbon-free hydrogen production, the Group will confirm by the end of the summer its development strategy for the most economically and environmentally competitive local solution, including using Lorraine coals as important carbon sinks to store CO2. The potential authorisations required to put in place a carbon-free hydrogen production pilot will be submitted this fall.

In relation to the solar business, LFDE will launch in September the construction works for its 15 MW photovoltaic project in Tritteling and is expecting a commissioning by the end of June 2022. Similarly, a new photovoltaic project on an old coal mine in Crehange in the Est of France has been secured, with the objective to submit this project to the next Energy Regulation Commission call for tenders that will take place end of 2021.

The Group is also finalizing with financial institutions debt financing solutions for its various projects in order to support the long-term development strategy of the group, as LFDE recently did with the 3,3 M€ crowdfunding raised for the two cogenerations units in Avion.

La Française de l’Energie therefore confirms its objective of achieving annualized revenue of € 35 million and an EBITDA margin of over 45% by the end of 2022. 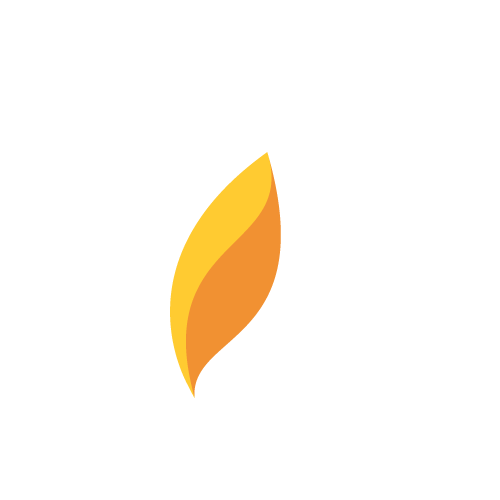